LONGER HIKE IN, BUT GENTLE SLOPE

Ken’s Cabin serves as a cozy, intimate hut, sleeping two/three people with its own kitchen, dining and sleeping area.

Located next to the Boreas Pass Section House, Ken’s Cabin serves as a cozy, intimate hut, sleeping two/three people with its own kitchen, dining and sleeping area.

Originally built in the 1860’s when Boreas Pass Road was a mere wagon trail, the Wagon Cabin as it was known, is one of the oldest buildings in the Breckenridge area. Renamed “Ken’s Cabin” in memory of Ken Graff, M.D., who died in 1995 at age 33 in an avalanche near Breckenridge, to commemorate his love of the mountains and of skiing.

**Despite its creature comforts, Ken’s Cabin remains a rustic experience. There is no insulation in the ceiling per request of the State Historical Society, so it may get cold at night. The sink drains to a bucket and guests will be responsible for dumping the sink waste in the near by Section House sink, or broadcasting it on the ground away from snow collection areas. The outhouse is shared with guests of the Section House.

Located on Continental Divide at the top of Boreas Pass, 10 miles east of Breckenridge, CO.

You will now be directed to a partner site to see availability and make a reservation. 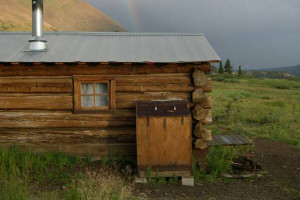 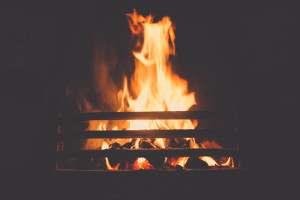 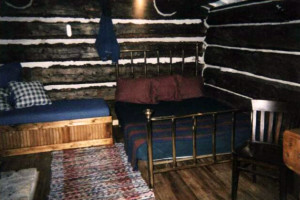